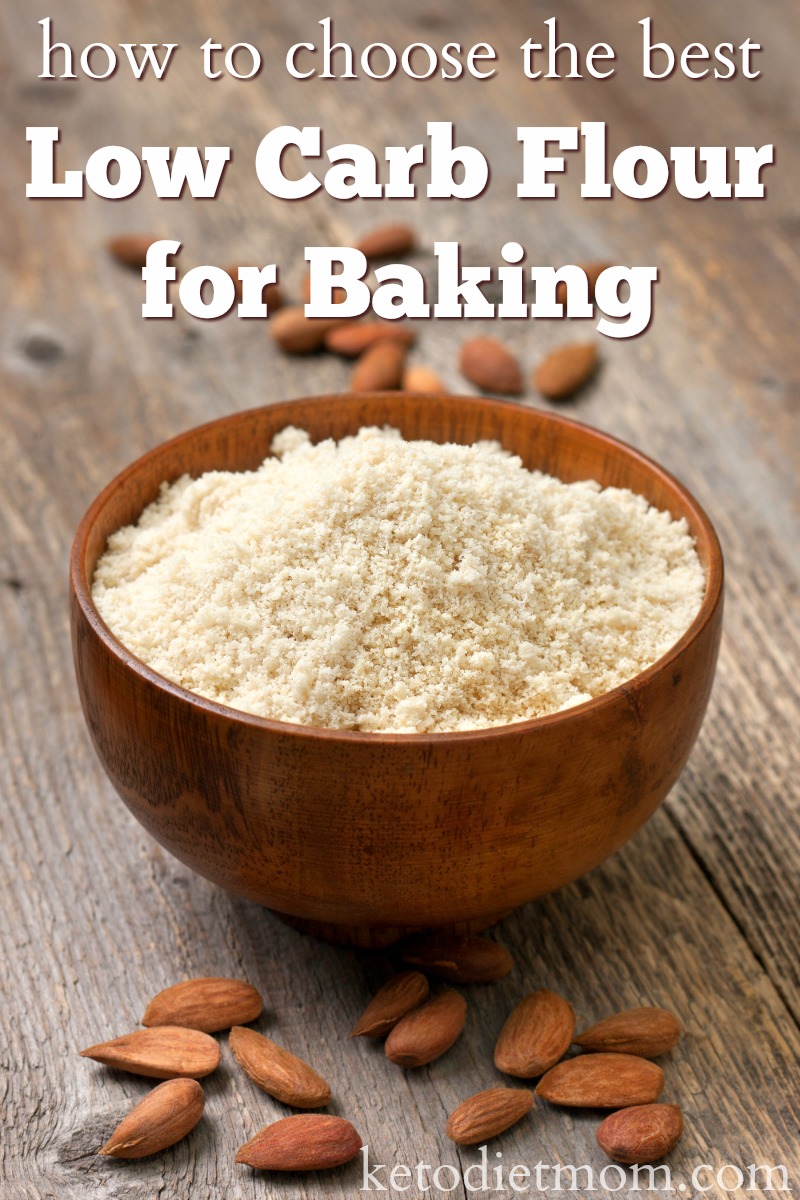 If you want to do some baking while on keto, you still can! Many people think all baked goods and breaded fried foods are out, but that isn’t the case.

While you won’t be making them the same way as you used to, there are still some flour alternatives that you can use if you are on a low-carb, high-fat diet like the keto keto diet.

Here are the best low carb flour options for people on the keto diet.

The first type of flour that is a good low-carb alternative to traditional flour is coconut flour. This is often preferred by people to almond flour, but you should really try both varieties until you find one you like the best.

As you know, coconut is often used for keto recipes, from coconut oil to coconut milk, so why not the flour? This flour is made from
dried coconut flesh that is then milled and ground extremely fine into a flour.

A little goes a long way, so keep that in mind if you are cooking or baking with it. About ¼ cup of coconut flour is 6 grams of carbs, but it also has 10 grams of fiber, so it is a great choice.

If you have ever purchased a low-carb baked good, there is a good chance it was made with almond flour. This flour is finely ground, processed from blanched almonds. This is done by removing the skins first, then getting it into the finely-ground flour you want for
your baked goods.

Almond flour has more protein and fiber than white and wheat flour, so it is a healthy option. There is also the added benefit of important nutrients like potassium and magnesium.

However, some people have problems digesting almond flour, so that is something to keep in mind. You get about half the amount of net carbs of
almond flour than with coconut flour, so some people would say that it’s the best low carb flour for the keto diet.

Both almond flour and coconut flour need to be refrigerated, since it can go bad much more quickly than regular flour. This is due to the processing it goes through.

If neither of these options work for you, there is also the option of using ground seeds as your flour option, such as sunflower seeds. Some of the newer packaged low-carb baked goods are using sunflower seeds instead of one of these flours, as it changes the nutrients and works better with some people’s digestion systems.

Sometimes it is just a matter of experimenting.

What would you say is best low carb flour option?