Do you know what the term net carbs mean? It’s super important to know how to calculate net carbs when you’re on a keto diet. Here’s how. 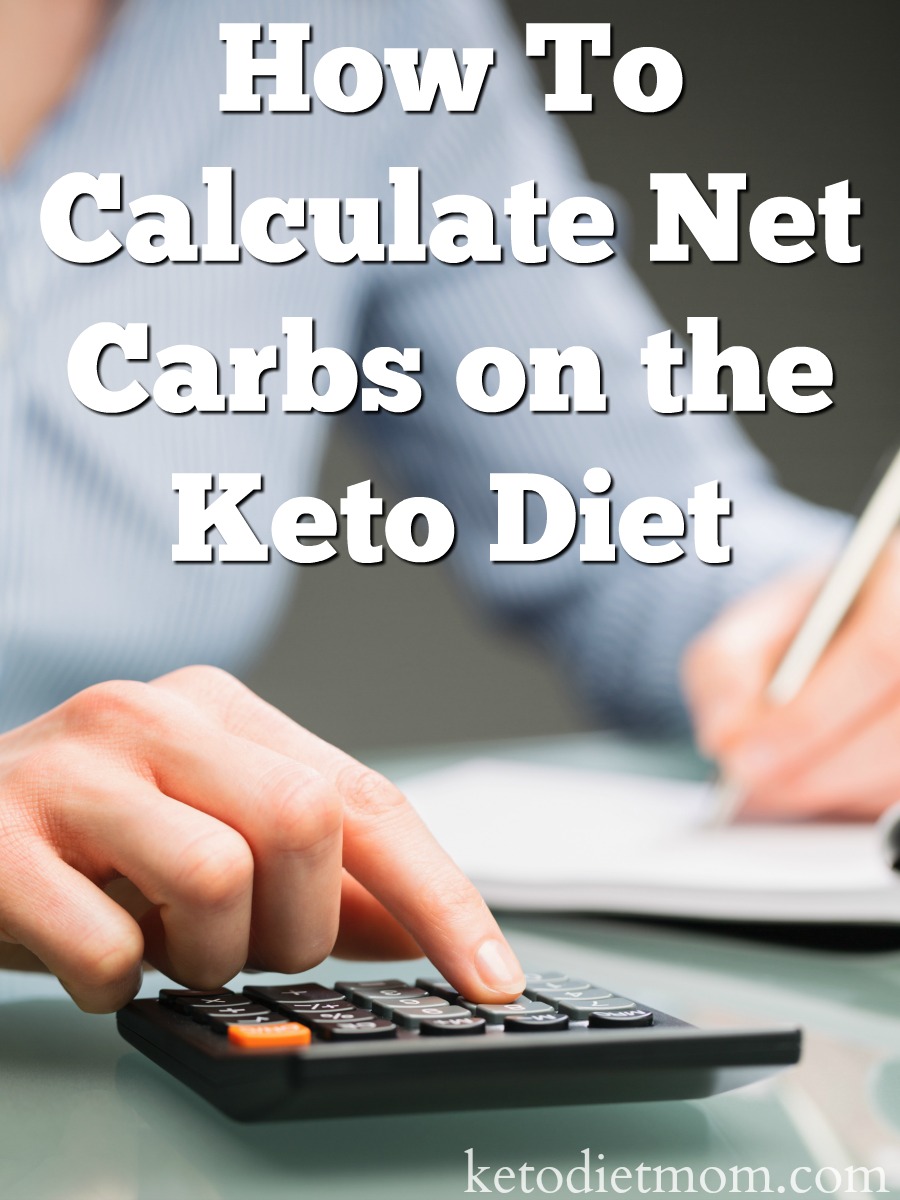 When you follow any type of low carb diet, you’ll need to reduce your intake of net carbs. That’s why it’s so important for you to have a good understanding of how to calculate net carbs.

It’s pretty simple. Simply stated, net carbs are the number of grams of total carbohydrates in a portion of food minus the grams of fiber it contains. Since fiber is a carb your body can’t digest, it won’t raise your blood sugar levels or cause an insulin response in your body.

Therefore, it’s less likely that foods low in net carbs will cause interference with weight loss goals. That that is why so many people follow the keto diet and other low carb diets or low carb high fat diets.

Here is a list of foods that contain either zero or a low level of carbohydrates. It should help you understand why these foods are often listed as approved foods on the keto diet or other low-carb diets:

Be very aware that fruits are much higher in carb content when compared with veggies thanks to their higher levels of sugar.

You can easily calculate the approximate number of grams of net carbs in any food. If it’s a packaged food, go ahead and look at the food label:

Dietary fiber is the amount of indigestible or partially digestible bulk from plant-based foods like veggies, fruits, whole grains, nuts, oats and seeds.

Sugar alcohols are typically found in foods with labels that say “sugar-free” on them, and may include things like candy, baked goods and juices. However, sugar alcohols have become a popular ingredient in packaged low carb foods.

The reason sugar alcohol has become so popular is because they don’t contain many calories (if any) and they have only a minimal impact on insulin levels. So they’re safe for diabetics.

Here’s a list of some popular sugar alcohols so you can identify them when you look at a nutrition label:

When you’re first learning how to calculate net carbs by yourself, it can be confusing. However, you now have the information you need to understand what net carbs are. Before you know it, you’ll be counting net carbs in your sleep.

What’s your biggest challenge when figuring out how to calculate net carbs?